“For my part, I travel not to go anywhere, but to go. I travel for travel’s sake. The great affair is to move; to feel the needs and hitches of our life more clearly; to come down off this feather-bed of civilization, and find the globe granite underfoot and strewn with cutting flints. Alas, as we get up in life, and are more preoccupied with our affairs, even a holiday is a thing that must be worked for. To hold a pack upon a pack-saddle against a gale out of the freezing north is no high industry, but it is one that serves to occupy and compose the mind. And when the present is so exacting who can annoy himself about the future?” – Robert Louis Stevenson, Travels with a Donkey in the Cévennes

Ok, so we aren’t riding pack mules, but we are moving enough to feel the ups and downs of the earth. I wish that I could properly convey to you the barrel-chested deep breath feeling that is driving across an open plain or through a mountain range or down in a valley with nowhere to really go and nothing to be. I’ll keep working on it.

Gosh, after reading this whole thing I’ve determined that I’m a whiner today. Or maybe it was just a meh patch of travel. I’m dedicated to writing it all down, though. Brace yourself.

Our detour to gallivant around White Sands put us past our soft limit on driving time for the day. When we got to this sign for Hidden Valley Ranch RV Resort it was already starting to get dark. 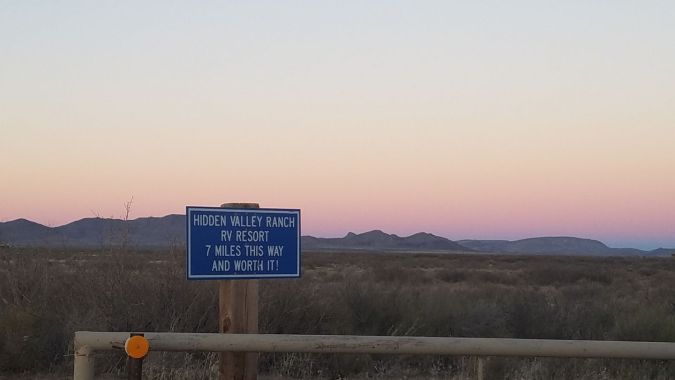 Yeah, about that… The road turned out to be a very bumpy seven miles of dirt road, washed out in some places, running through open range. Open range is land where cattle roam freely without fences or cares. There were a few by the road but none who wanted to make friends with the truck.

Upon arriving at the gate after our seven mile adventure we discovered two giant signs that said “ADULTS ONLY PARK.” Aw, hell. The sun had set and the light was all but gone. Even though it was after office hours a nice woman got us into our assigned site. I couldn’t remember if I had talked about having kids with us when I had made the reservation so I just plain old didn’t mention them. I surmised that we’d just be eating dinner and going to bed, leaving early the next morning, so we’d not be making a whole lot of noise which is 90% of the complaint about families in parks. Then, Wesson tripped, hit his face on the CORNER of the wall with all of his body weight, and wailed for like 45 minutes. 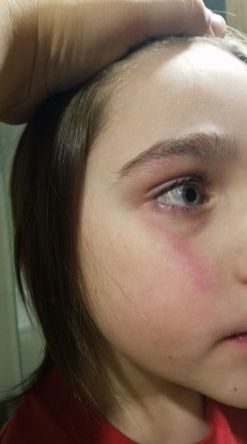 Poor buddy! I tried to tell him that he could have come up with a less painful way to blow our cover.

The next morning I paid the front office on our way out and the woman working said they happily accept families short term and they should probably take the signs down. *phew*

The park has been there in the middle of nowhere since the 60’s. The fantastic panoramic view by itself was enough to make us want to come back. The sign was right, totally worth it.

Once we made the seven mile trek back to somewhat civilization we headed west yet again. Today’s destination was Tombstone, Arizona! The park du jour was Butterfield RV Resort and Observatory. Sounds cool, right? This is going to be a really complain-y paragraph. I’ll speed through it and get it out of my system. *BIG BREATH IN* The observatory was open, but only for a few minutes at 7pm sharp, and only for 16 predesignated people to look through. The spaces were tiny and they had miniature picnic tables (no joke). The price was RIDICULOUS!!! The office staff told me that they would never answer the phone or help anyone 15 minutes before closing. There were very loud trains and helicopters every twenty or so minutes ALL NIGHT LONG! *GASP* PHEW! I think that was it.

I didn’t bother with any photos. That’s fairly significant as I just had to dump 6,000 photos off my phone because I take a photo of everything. They deserved none.

Backtracking a second: After we had gotten parked in the… park we headed out to Tombstone. It was exactly as you’d picture it: Horse-drawn Wells Fargo stagecoaches, Men in long dusters and cowboy hats, and lots of historical markers. 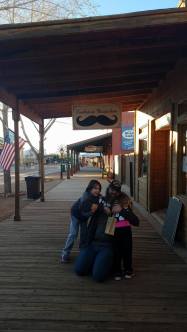 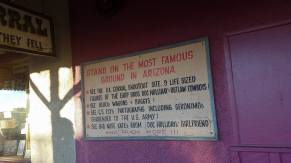 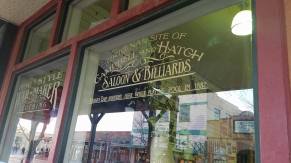 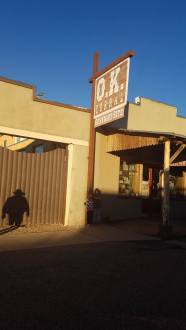 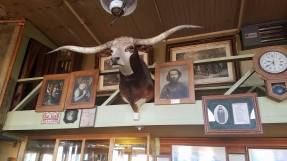 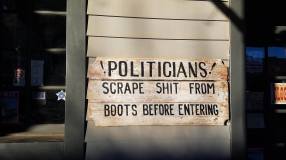 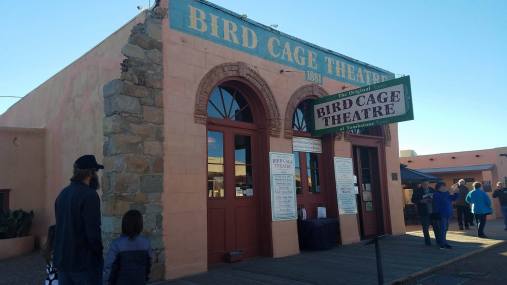 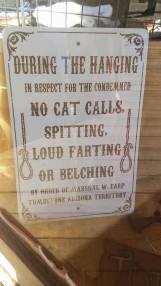 Except for one obnoxious bunch of drunks in a saloon (still, how perfect) it was a great little town. After wandering around we drove down to the Tombstone Brewery and sampled a few things before heading back to the house where I proceeded to not sleep (see the aforementioned long-winded complaint).

Lunch the next day was at a rest area. Does everyone cook their hot dogs on the ground? No? Someday I’ll graduate to a table. 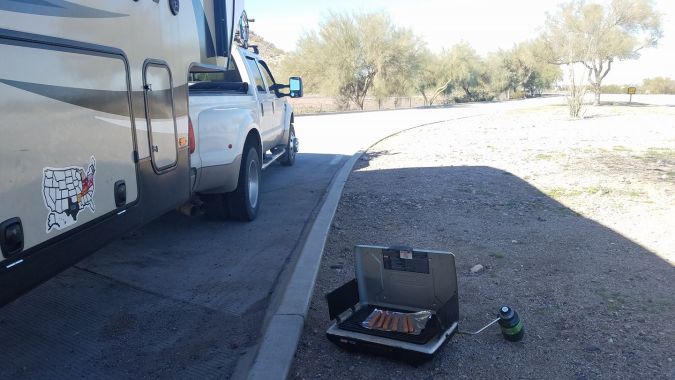 This was our last day of serious driving for an entire week. FINALLY!

Scottsdale became our home for seven sleeps. That week would provide lots of fun, family, and a bit of frustration. It doesn’t deserve to be attached to this grouser of a post, though. I’m going to drink some tea, maybe some bourbon, and come back with less grumble in my fingers.

Have an adventure this weekend, would you?

“I haven’t been everywhere, but it’s on my list.” – Susan Sontag 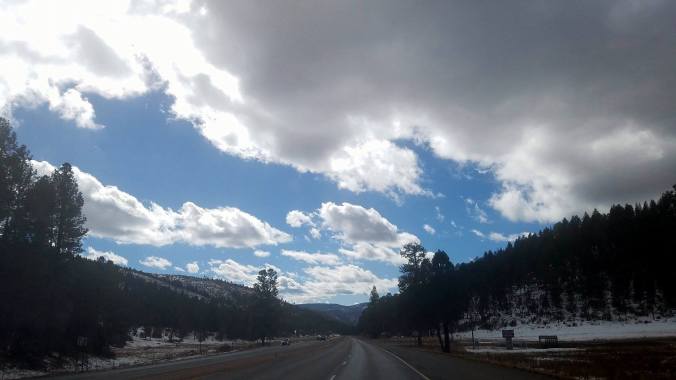 One thought on “Open range and hot dogs”